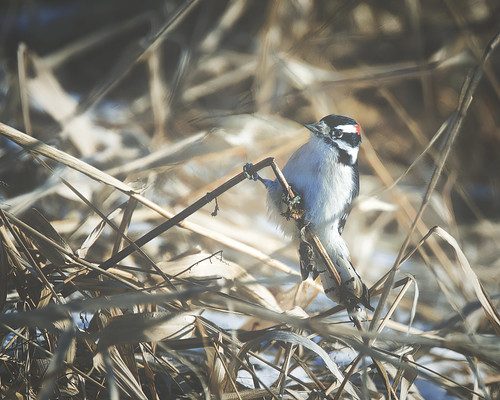 One key discipline of successful direct marketing has been to test marketing communications tactics to continually improve results. There is now an alarming trend according to a recent survey that we conducted among business-to-business marketers who are readers of Sales Lead Report.

Only 24% of the marketing professionals surveyed said they usually or always test their marketing communications tactics before rolling them out. The survey was completed by 280 of 940 subscribers who received and read a special edition of the enewsletter Sales Lead Report. 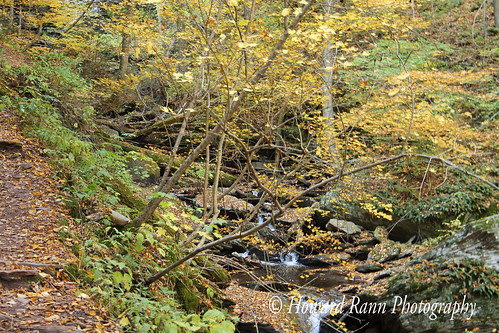 This is an alarming trend. Eliminating testing because of cost is like playing Russian Roulette with your marketing campaign. Sometimes you’ll be safe, and the campaign will bring results. But you’ll never really understand why. And unfortunately, one major marketing failure could put a massive hole in your growth strategy. †
Think long term vs. short term to reap the sure-fire benefits that testing will give to your marketing campaign.

﻿Amazing Secrets Smart Students Have Tucked Under Their Belts For Years And Start Getting Better Test Scores Today!