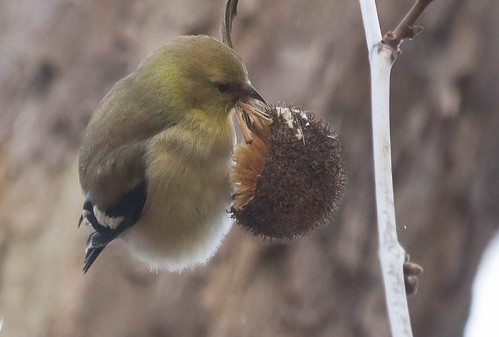 That’s what I recently asked myself. Myths and legends often have their basis in a grain of truth. So I wondered if home remedies, alternative treatments, and folklore cures might also be based on truth. A little research provided these astonishing results!

Itching For A Cure

Edward Jenner is widely credited as the father of the smallpox vaccination. However, twenty years earlier in 1774, a quick-thinking English farmer named Benjamin Jesty saved his family from smallpox using some pretty unorthodox methods.

Waiting Until The Cows Come Home

In 1774 the highly infectious and deadly smallpox disease was epidemic. Farmer Jesty, immune to the disease because he had survived it in childhood, feared for the lives of his pregnant wife and children. Many country folk knew that people who had previously caught the milder disease of cowpox from an infected cow did not catch the normally-fatal smallpox disease.

Frantic to find a solution before his family caught the disease, Jesty took his family to a nearby farm where cows were infected with cowpox. He injected his family with diseased cowpox cells from the cows. Because vacca is Latin for cow, this procedure later became known as vaccination.

The mild cowpox disease came and went in the children. His pregnant wife had complications and required the aid of the local doctor. His family did not catch the deadly smallpox disease, but word leaked out. Poor Jesty was ridiculed by his neighbors, who expected his family to turn into cows, or at least grow horns!

Edward Jenner was a tireless crusader in promoting the benefits of smallpox vaccination. However, it was a desperate farmer who used his quick wit and country folklore to save his family 20 years earlier.

Regardless of whom history credits, this home remedy definitely rates as a fact rather than a quack! 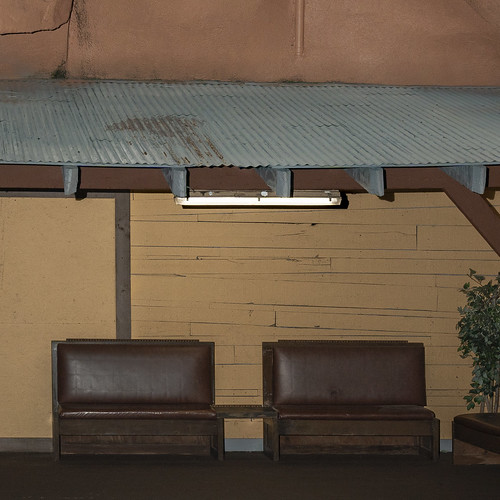 If you liked this home remedy information, you can find more through the resources shown below. Home remedies can be effective, and may save you time and money.